Two senior Minnesota Democratic state senators abruptly quit the party Wednesday after it failed to win the seats necessary to reclaim the majority in this month’s elections.

State Sens. Tom Bakk and Dave Tomassoni both said they would leave the Democratic-Farmer-Labor Party, the state’s version of the Democratic Party, to form a new independent caucus within the upper chamber. In a statement Wednesday, the two said their goal was to create a more bipartisan, moderate atmosphere.

“I’m very disappointed by the extreme partisanship going on nationally and right here in Minnesota. Both political parties are to blame. The constant negative and sharp rhetoric is undermining voters’ confidence in our public institutions,” Bakk said in a statement. “It doesn’t have to stay this way.”

Bakk’s exit is especially surprising because he is a former leader of the Senate DFL caucus. Bakk won election as minority leader in 2011, then served as majority leader until Republicans reclaimed control of the state Senate in 2017.

Their exits illustrate a long-moving evolution in Minnesota politics, as Democrats lose ground in the Iron Range, for generations an ancestral Democratic bastion of union members working the mines, and gain ground in formerly Republican suburbs around the Twin Cities area.

In 2018, Democrats picked up two Republican-held U.S. House seats in the Twin Cities suburbs, while Republicans captured two Democratic seats, one in the Iron Range and one in southern, more rural Minnesota. In 2020, Republicans added another prize when they finally ousted Rep. Collin Peterson (D) in a heavily agricultural district that borders the Dakotas.

Both Bakk and Tomassoni represent districts in the Iron Range. Democratic sources said their departure may have been foretold when Bakk lost a challenge for his leadership role to state Sen. Susan Kent earlier this year. Kent represents Woodbury, a suburb of St. Paul.

“There is usually more that brings us together than drives us apart and I know we will find ways to advance issues important to Minnesotans,” Gazelka said. Gazelka told KSTP reporter Tom Hauser that the two senators would be appointed to chair prominent committees.

“The Senate DFL caucus includes a broad spectrum of views, especially as the only Senate caucus with members from urban, suburban and greater Minnesota communities,” she said in a statement. “[B]ut it does not stretch as far as those who wish to function outside of our values as a caucus.”

The defections come after Democrats fell short of winning back control of the Minnesota state Senate, one of the party’s top targets in November’s national elections. Republicans entered the election defending a 35-32 seat majority, meaning Democrats would only have to pick up two seats to regain control.

In the end, Democrats only knocked off one Republican incumbent — and Republicans ousted a sitting Democrat.

The complex internal politics of the Minnesota legislature may also have an impact on President-elect Joe Biden’s picks to fill out his Cabinet. Biden received a critical endorsement just before the Super Tuesday primaries from Sen. Amy Klobuchar (D-Minn.), and he may contemplate rewarding her with a plum appointment.

If Klobuchar were to leave the Senate, Gov. Tim Walz (D) would likely turn to his lieutenant governor, Peggy Flanagan (D), to fill the seat. Under state law, Flanagan would have been replaced by the president of the state Senate. If Republicans held a narrow majority, removing one of their state senators to become lieutenant governor would have created a political deadlock.

But Republicans maneuvered to block any Democratic scheming in recent days. The state Senate picked Tomassoni, a Democrat, as its president, a largely ceremonial position in any regard. 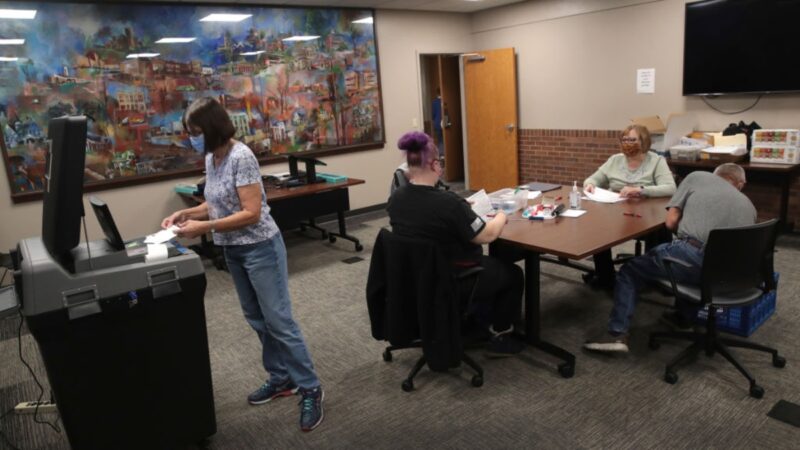 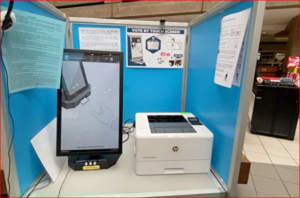 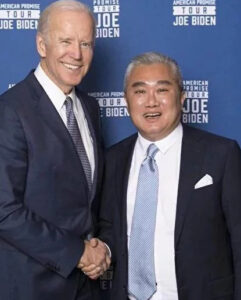 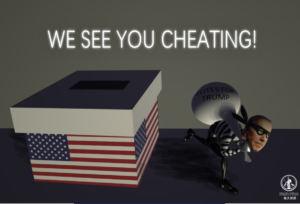 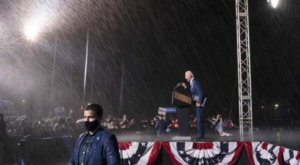 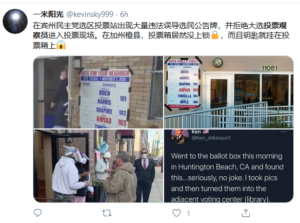